This time last year - when the Tablet P wasn't even a twinkle in Sony's eye - we were weeping into a mound of rubbish iPad rip-offs, begging for sweet release from our tiresome lives.

Every week we saw yet more rectangular lumps of plastic, fit only for use as door wedges. They ran outdated versions of Google's Android operating system, designed for the humble smartphone, so the blocky desktops and stretched-out apps looked truly horrendous.

But just as we were headed to the bathtub with our toasters, two miraculous things happened. First, Google released Android Honeycomb - a slick, tablet-oriented version of its mobile operating system. And second, manufacturers started paying attention to the slew of negative reviews and actually started producing decent devices. 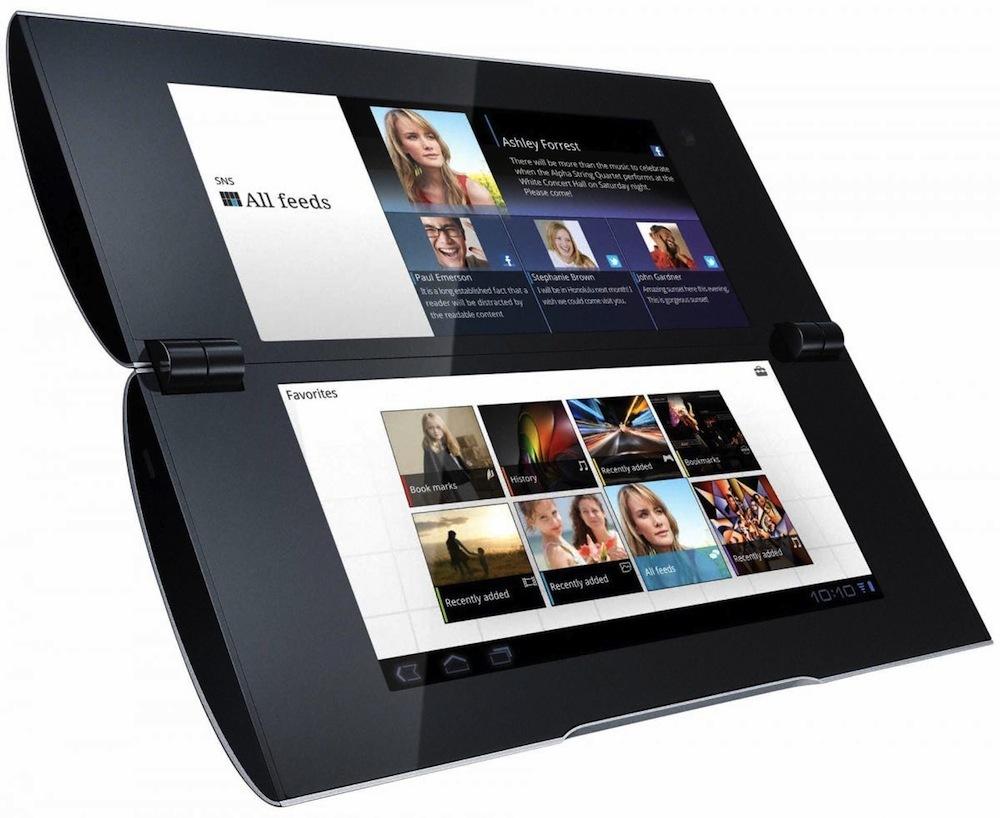 The excellent Samsung Galaxy Tab 10.1, ViewSonic ViewPad 7, Motorola Xoom and the innovative Asus Eee Pad Slider are all fantastic devices, which we'd happily use as our personal tablets. At long last Apple has competition for its much-loved iPad 2.

Sony has further innovated the humble tablet by releasing this dual-screen Google Android beast, nicknamed the Tablet P. Unlike the folded-magazine design of the recent Sony Tablet S, this device folds in the middle, similar to Nintendo's handheld 3DS console.

However, the Sony Tablet P is up against some strong competition, coming after so many other great Honeycomb tablets. The £499 UK/$599 US asking price isn't doing it any favours either, with many of its rivals available for £299-£399.

So can the Sony Tablet P do enough to warrant a purchase from more than just Sony fanboys?