Google and Verizon haven't had the closest relationship in recent years — the Verizon-specific Galaxy Nexus was held back by the carrier's long software review process, making it feel like a second-class citizen in the Nexus family. And, of course, the Nexus 4 didn't support LTE and only worked on GSM-based networks, leaving Verizon customers out in the cold. Unfortunately, that's still the case with Google's newest flagship: senior VP of Android Sundar Pichai told us that "the Nexus 5 will not be on Verizon." Somewhat surprisingly, the Nexus 5 will run on Sprint's network — the carrier is listed as one of Google's official retail partners, making the phone's lack of compatibility with Verizon a bit surprising.

This comes after Google and Verizon locked horns earlier this year around the new Nexus 7 — Google showed off Verizon support for the tablet when it was announced at I/O 2013, but the carrier said it wasn't a supported device and refused to activate the tablet after it launched. Verizon then quickly said it would be supported "soon," but we haven't heard anything since. 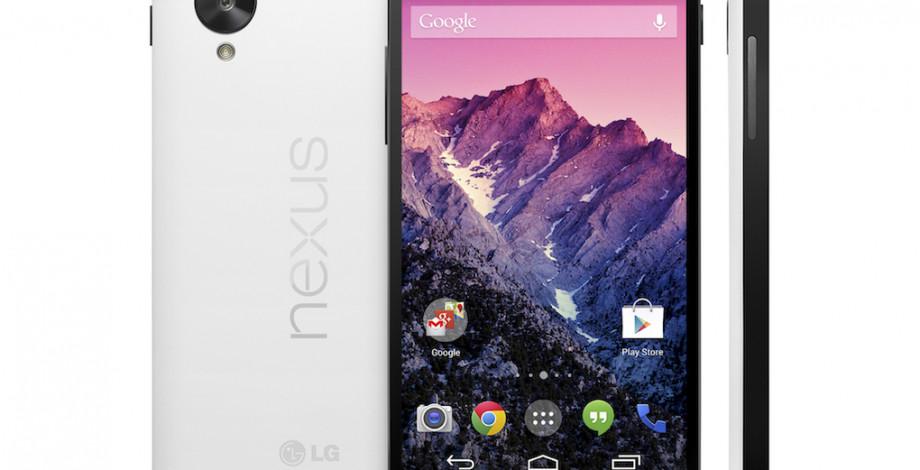 However, it sounds like the biggest US carrier and Google will have something to show us next year. Pichai also made it a point to mention that Google was "working with [Verizon] on a set of projects for 2014." Whether Verizon's collaboration with Google is a modified version of the Nexus 5, a new tablet, or something else entirely remains to be seen — but we'll have to wait until next year to find out.