The Pixel 6 won't arrive in time, so buy one of these phones for the holidays instead

The most obvious choice for those looking at picking up a new Android phone is the Samsung Galaxy S21. Not only can you find some pretty incredible deals, but the phone still holds up despite being around for pretty much all of 2021.

Samsung has been on a roll, as it now only trails Google in the software department following the release of One UI 4 based on Android 12 earlier this month. It's definitely safe to say that Samsung has come a long way from the days when some of its flagship phones wouldn't see major software updates for months after the fact. But the Galaxy S21 also continues to hold up when it comes to hardware, as the phone is exceptionally well-balanced and comfortable to hold without being too unwieldy.

Along with the super design and plenty of software updates, Samsung packs one of the most impressive camera systems we've seen. The Galaxy S21 Ultra may not tout the same gimmicky "Space Zoom" feature from its predecessor, but with a total of five cameras, you would be hard-pressed to find a picture that you won't be able to capture. 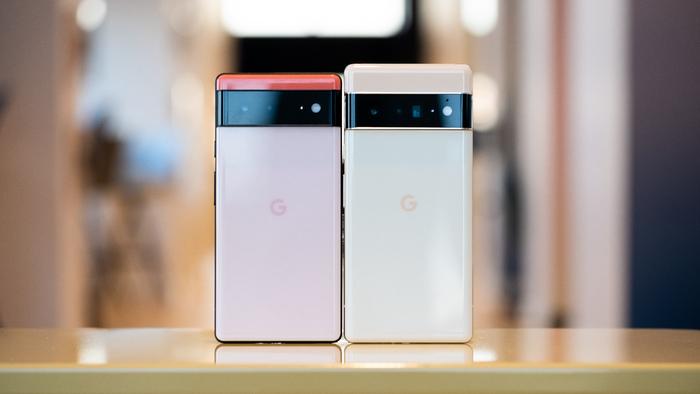