The MacBook Pro delivers everything Apple fans have been asking for

Apple's 14-inch and 16-inch MacBook Pro laptops launch in stores this week. I've been testing the 14-inch model for the past several days.

The new MacBook Pros now have a clear focus on design and function. It's a change from 2016 when, in the name of a cleaner design, Apple angered some customers by removing the ports many still found useful. And it required those customers to buy adapters to plug their cameras and card readers into the ports. Worse, the keyboard wasn't very good and broke for many until it was updated last year. Now, Apple customers have a MacBook Pro without any design compromises. There are plenty of ports and a great keyboard.

It shows Apple listened to its most loyal fans. 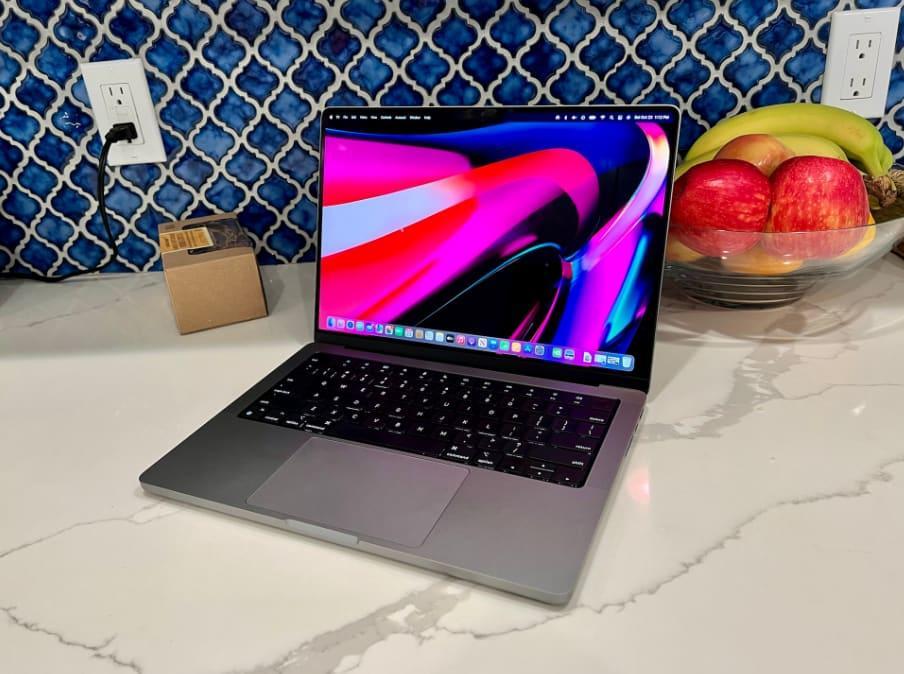 The new MacBook Pros are Apple's most high-end laptops, and are available in stores Tuesday. They're beloved by people who do heavy photo and video editing and by developers who need a Mac to create apps for Apple's products, like the iPhone. The 14-inch model starts at $2,000 while the 16-inch version starts at $2,500.

MacBook sales are on a tear. Apple CEO Tim Cook said in June that the first M1 chip, in computers like the MacBook Air, helped "fuel" Mac growth, likely on top of increased demand for new computers due to the coronvirus pandemic. Sales of Macs were up 16% year over year in the June quarter.

The new MacBook Pro can help Apple maintain that momentum, particularly among app developers, and video and audio professionals, who need more power than the MacBook Air offers. And it may even appeal to folks who haven't upgraded from the 2015 or earlier MacBook Pros, due to the lack of port options in earlier models.

I tested the 14-inch model. It's the nicest Apple laptop I've ever used and has way more power than I know what to do with. Here's what you need to know about it.