The other day, Microsoft began to warm up the public interest in the presentation of Windows "next generation".Meanwhile, new details about the potential heir to Windows 10 became known.

Recall that the next large Windows update, known under the code name Sun Valley, should bring a processed design and OS interface.According to Windowslatest thematic resource with reference to the Moore’s Law IS Dead video blogger, the next version of Windows will also receive “massive updates” designed to improve compatibility and optimize the work of a system scheduler that controls multitasking and monitoring performance for hybrid processors.Moreover, these updates should provide support for the next generation Intel processors.

We are talking about the long-awaited processors of the 12th generation Intel Core, known under the code name Alder Lake.As the source notes, Intel will present Alder Lake simultaneously with the launch of Microsoft to the new OS in October. 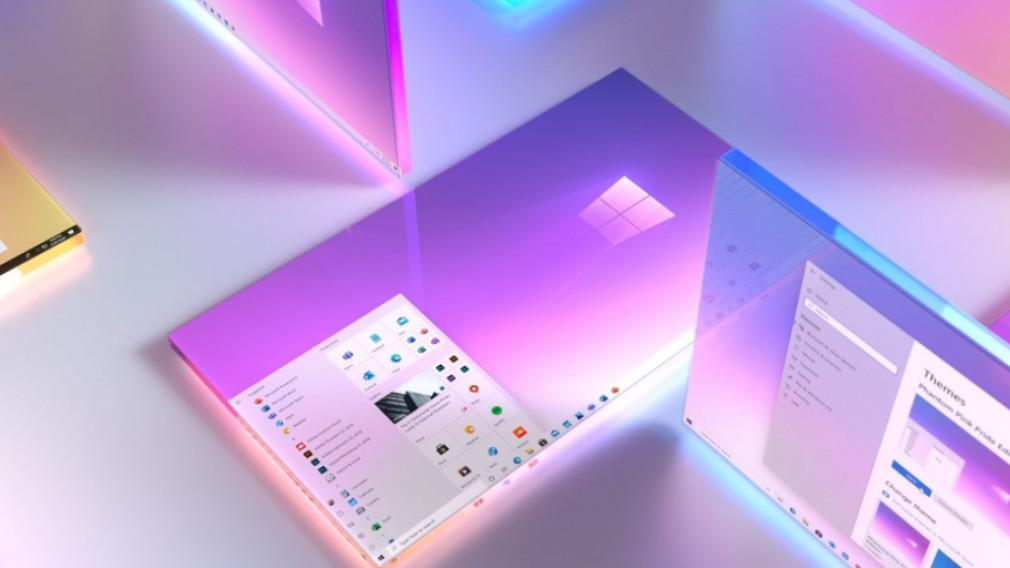 Enthusiasts have already seen in Microsoft teasers and the statements of top managers of indicating that it is waiting for not just the next Windows 10 update-instead Microsoft decided to emphasize the transition to a new level and release Windows 11.Network informants also confirm this name.

The presentation of the next generation Windows is scheduled for June 24, 2021.