This will be iPad Pro 2021: details from the authoritative edition

According to Bloomberg, referring at once to several sources familiar with Apple's plans, the company from Cupertino very soon will present at once several models of new tablets.

The source writes that the new iPad Pro tablets will be equipped with the latest one-crystal system, which in terms of performance will be at the level of the mobile platform Apple M1, debuted at the end of last year in the new MacBook and Mac mini.

An improved camera is also promised, while the design and dimensions of the iPad Pro will remain the same. Before that, it was reported that the tablet will receive a 12.9 inch mini-LED display, which will be brighter and more contrasting than the screen of the previous iPad Pro. 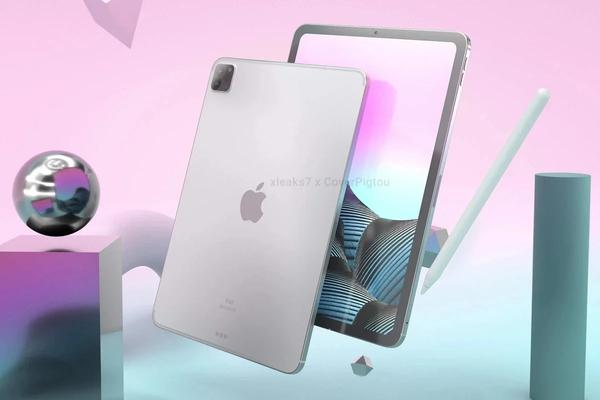 Finally, the new iPad Pro will receive a Thunderbolt connector that will allow you to connect monitors, external drives and other peripherals, and it will be much faster in speed than USB-C.