Mozilla has recently imprinted the Firefox installation as a default browser in Windows 10 - and now this can be done in one click, the website of The Verge drew attention.

Mozilla has reengineing the Microsoft Edge installation method as a default browser in Windows 10, and now Firefox also does this in the background without additional requests.Thus, the latest version of Firefox bypasses the built -in Windows 10 protection function from malicious. 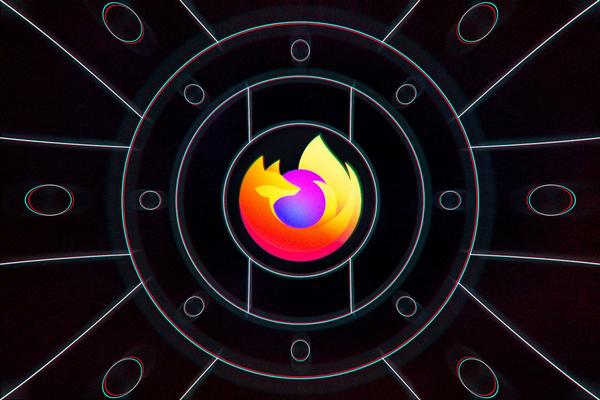 Neither Chrome, nor Vivaldi, nor Opera, nor other Chromium browsers followed the example of Mozilla, and it is still unclear how it will ultimately react to this step by Microsoft.The representative of Microsoft told The Verge that this method is not officially supported in Windows.

In August, it turned out that in Windows 11 the company was going to more complicated the possibility of changing the browser and other default applications.