Microsoft accelerates the implementation of Windows 11 as the main desktop operating system.The company announced that from today it will switch to the annual update of Windows 10 functions, although it previously produced large -scale patches twice a year: in the spring and autumn.

Thus, the "dozen" is included in the final stage of its life cycle.Recall, Windows 10 was first released in July 2015.Microsoft promises to ensure the main support of Windows 10 until October 14, 2025, and expanded support will last a few more years after 2025.

“We will move on to the new Windows 10 annual cycle to match Windows 11 with orientation on annual issuing functions,” said John Cable, Microsoft Vice President Windows-President Windows.- The next major Windows 10 update is scheduled for the second half of 2022.We will continue to support at least one version of Windows 10 until October 14, 2025 ".

Kabel added that Microsoft has activated the deployment of Windows 11 from today: “Based on the positive experience of releasing updates and reviews of users that we observed today, we accelerate the deployment rate faster than expected.Update to Windows 11 will become more affordable for appropriate devices with Windows 10 ". 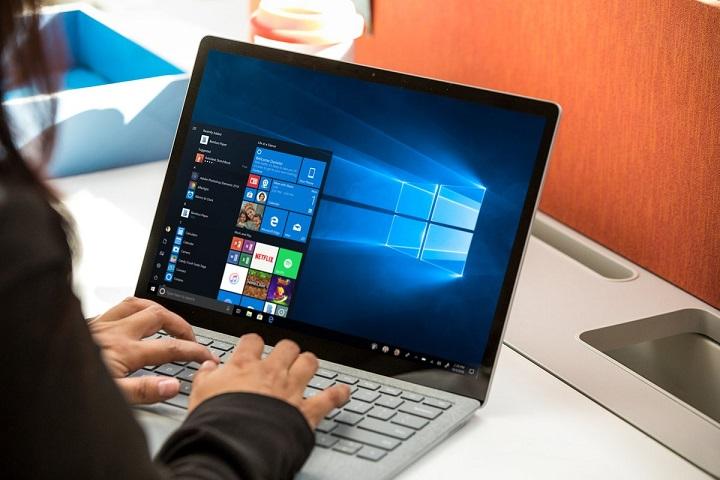 In addition, Microsoft stops supporting X64 emulations in Windows 10 for laptopes and PCs based on ARM processors.Now users of such devices will need only Windows 11 ON ARM.