The iPhone 13 Pro and iPhone 13 Pro Max feature displays that support adaptive refresh rates up to 120Hz. This feature has been on the iPad Pro since 2017, but Apple only brought the feature to the iPhone this year for the first time. 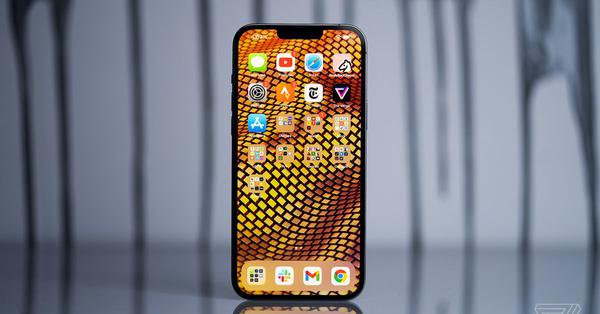 iOS 15 supports ProMotion across all apps when swiping or performing full-screen transitions, such as switching apps or swiping the home screen. However, 9to5Mac reports that many animations are still limited to 60Hz.

The iPhone 13 Pro display renders most animations at 120Hz, but there are still many animations that don't use the higher refresh rate. Apple's own apps have correctly implemented smoother transitions across the board, the issue only occurs with third party apps, which are the majority.

Apple confirmed to 9to5Mac that developers need to allow their apps to support higher frame rates for apps that use custom rendering, such as games. This is achieved by the developer adding a new info.plist key to allow their applications to support 120Hz. Apple will make this documentation available to developers soon, and a firmware update will fix a bug that prevents refresh rates from being set above 60Hz.