Based on materials from AndroidCentral

It is not easy to manage such a large platform as Android, so sometimes those who do it have to do hard.These words can be applied to a variety of phenomena associated with Android.But the worst thing that can happen to the developer is when companies such as OnePlus, Huawei, Samsung and Xiaomi make smartphones with software, which can accidentally turn off any application, unless this application is included in the list that involves a special relationship.

The fact that Google should find a way to solve this problem is not the first year.Nevertheless, now the situation has not changed in any way-and even the chances that this will happen in some reasonable time are very ghostly.

Yes, it sounds gloomy, but it is so.Google launched a survey on Reddit, and the problem of the applications disconnected in the background was one of the most popular.And this is understandable, because any developer, unless he works on one of the most top-end applications in Google Play, sees how smartphones on Android, created by leading manufacturers, stop his applications indiscriminately, as if it was doing some kind of unfinished prelusion toits own energy consumption management system in Android.

Google itself is aware of the existing state of affairs.In the mentioned survey, the team gave such an answer.

“The stop of applications in the background is a difficult topic on which our team is already working for some time.And the fact that each manufacturer does it differently, everything complicates.We understand the entire pain of the developers community and strive to facilitate it.We consulted with many manufacturers of devices to understand the reasons behind their approach - this is not only the savings of the battery charge, but also the protection of the user from inadequate applications.At the same time, we are working to convince them to abandon the use of extreme measures, such as forced stopping the application that makes the application unsuitable for the user ”.

Google motives are quite clear.Of course, there is an possibility of abuse, if you allow the applications to hang out in the background as they want.But what if we are talking about applications such as fitness trackers or messengers?When someone buys a brand new OnePlus 8, and then installs a free application, what will it do if this application does not work?Sticks into one star and demolish it.But the developer will not always be guilty. 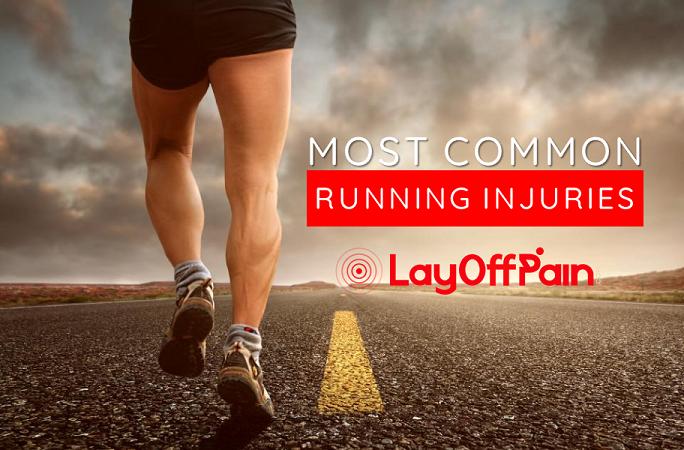 Guys from the DontkillMyapp site.com fight this arbitrariness.A group of developers evaluates smartphone manufacturers from the point of view of how often they stop the applications for no reason, except perhaps in slurred promises of longer work from one charge.

This is not at all what Android himself does, and, as can be seen in the picture, not every manufacturer collected a full line of bad assessments, but look at the whole picture as a whole: it turns out that the largest smartphone manufacturers behave worst.

Google says they try.They say that licensed agreements for Android 11 will force manufacturers to inform users that their devices stop applications.However, imagine a way of thought of an ordinary buyer.He will continue to trust Samsung and think that the application is to blame.“Top applications” cannot be placed in some lists of priorities, but there are millions of “non-current” applications, and many of them can be called the best in their kind.There is a new API that will allow the developer to find out why his application was stopped, which, however, will not hurt this to happen.The problem exists, and Google is faced with a difficult task with it to deal with it, because it is simply necessary to do it.

Smartphones have become part of everyday life for almost every of us.And manufacturers are very freely treating software, allowing themselves to change it as you like.And this, in fact, makes our "smart phones" stupor.