Samsung Galaxy M21S is built on the basis of the single-chip system Exynos 9611, 4 GB of RAM and 64 GB of flash memory were installed in the smartphone.It is possible to install microSD memory cards. 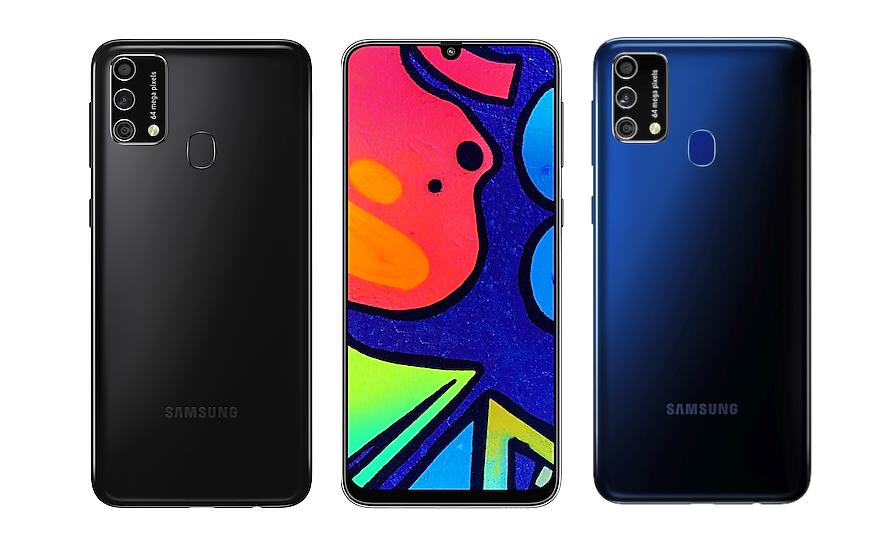 The phone installed a battery with a capacity of 6000 mAh with support for fast charging with a capacity of 15 W.The smartphone operates Android 10 with the ONE UI shell.He has a fingerprint scanner on the rear panel, an audio part of 3.5 mm, 4G VOLTE, Wi-Fi 802.11ac, Bluetooth 5.0, GPS and USB-C.