Samsung Galaxy S21 FE may not appear in Unpacked 2021

Samsung recently announced the date for the Galaxy Unpacked event in 2021, and while the teaser for the event made it clear that there will be several foldable smartphones, one of the other expected models may not arrive.

Earlier leaks suggested that the Samsung Galaxy F21 FE would be on the list of devices to be unveiled at Unpacked 2021, but a new rumor suggests it won't show up after all.

The LetsGoDigital report includes a leaked list of devices that Samsung is due to unveil on August 11. According to the publication, the Galaxy S21 FE is not on the list.

Speaking of the Galaxy S21 FE, the affordable flagship should hit the market later, likely in October, between the August 11 launch and the 2022 iteration of the Galaxy S line.

The reason may not be the lack of a chipset. 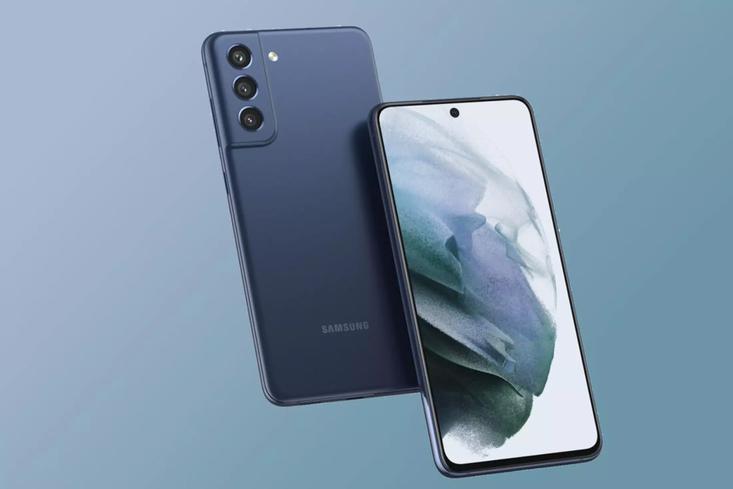 Contrary to some previous reports suggesting that the Galaxy S21 FE is being moved due to an ongoing chipset shortage, Samsung denied that it was not forced to move the device because of this.

In a written statement to Bloomberg, the company said, "While we are unable to discuss the details of the unreleased product, nothing has been discovered regarding the proposed production stoppage."

This suggests that the device is still in development and could mean that the company has already scheduled a launch event.

Samsung is hinting that there will be no Samsung Galaxy Note 21 this year due to the ongoing chipset shortage. It is believed that the company would like users to switch to foldable smartphones instead. So it could be that on August 11, the company will fully focus on on their foldable devices, and will later want to introduce the S21 FE.

The best Samsung smartphone 2021: Samsung phones in the test - Find the right Galaxy

Make a pre -order for the new Samsung on Media Markt and win!