The iPhone 13 Pro received a 6.1-inch diagonal screen, while the iPhone 13 Pro Max received a 6.7-inch screen.These smartphones will be first available in a new blue color and first will receive Promotion displays in the iPhone line with an image update of up to 120 Hz.More precisely, it can change from 10 to 120 Hz.At the same time, Always on Display will not be, probably, in order to save energy.

Smartphones are built on the basis of the single -chip system of the Apple A15 Bionic, which is installed in the iPhone 13 and iPhone 13 mini.The chamber module on the rear panel has become larger, while the phones are equipped with new professional functions of the camera.

Apple states that the iPhone 13 Pro and Pro Max implemented "the largest improvement of the camera in history".They received a 77-mm telephone lens with a 3-fold optical zoom.The ultra-high-haired chamber works 92% more efficiently with low light, the diaphragm is F/1.8, there is an autofocus and a 6-element lens. 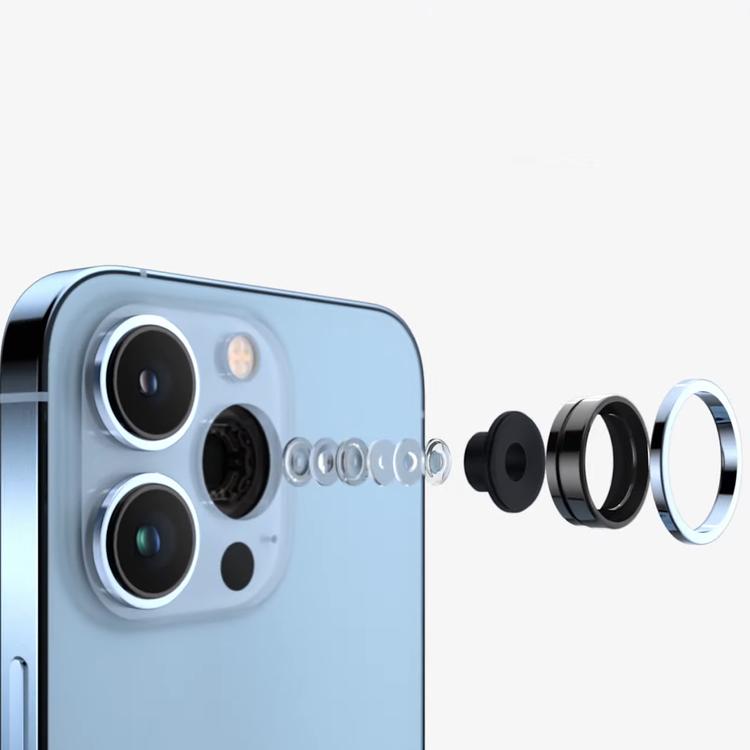 The iPhone 13 Pro has a cinematographic video mode with blurring the background, which, according to the principle of operation, is similar to a portrait mode, but for the video.Other functions include focus tracking and the ability to adjust the focus after recording.There is a macro set of a slow video on a super -hollow camera.Video Prores will appear on the iPhone 13 Pro at the end of this year.iPhone 13 Pro and Pro Max are equipped with two speakers, including the lower and built -in in a conversational speaker.There is no 3.5 mm connector, but no one was waiting for it.

These premium iPhone are supplied without a charger in a box, only with a cable.So new users will have to buy a charger separately.All four new iPhone also support Magsafe wireless charging with up to 15 watts.

The news is complemented.