Samsung has been an integral part of the laptop market for several years now, and that seems to continue with the previous introduction of the Samsung Galaxy Book Pro and its 2-in-1 counterpart, the Galaxy Book Pro 360. At the end of April, Samsung unveiled the two devices at the Unpacked Event. .

The latest model available, the Galaxy Book Flex, was a very impressive laptop, especially in terms of a beautiful display. However, it also left a lot to be desired in some aspects such as build quality, mediocre sound quality, and high price.

So what to expect from the new models?

While we don't have the Samsung Galaxy Book Pro line in our hands yet, they look absolutely stunning and could be a serious competitor to the current ultrabook kings, the Dell XPS 13 and HP Specter x360. As we all know, Samsung is the true leader in displays, but at a thickness At just 0.47 inches and weighing just 868g, the new Samsung Galaxy Book Pro really looks like a very chic device. 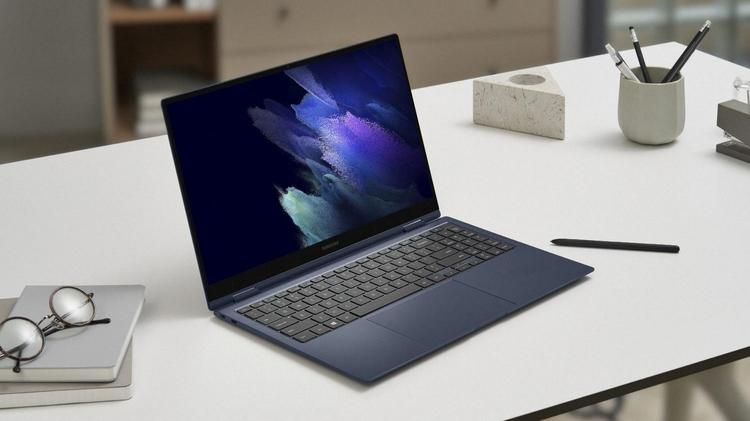 As you'd expect, the 360 ​​has a touchscreen and can be turned into either a premium tablet or an ultrabook.

Samsung Galaxy S21 FE may not appear in Unpacked 2021