Apple appealed to the court with a statement of claim against the Israeli software developer NSO Group Technologies in order to hold the company liable for the creation and distribution of Pegasus, which allows to break the iPhone and monitor their owners.Apple also intends to achieve a constant ban for the NSO Group to use its devices, services and software products.

Apple's statement says that NSO Group has created a complex technology that allows you to monitor mobile devices using Spye PEGASUS.It is noted that the attacks are aimed at a small number of users of devices based on iOS.According to reports, NSO Group sells the governments of some countries under Pegasus, after which it is used to monitor and persecute journalists, activists, officials, etc..

“The subjects sponsored by states, such as NSO Group, spend millions of dollars on complex observation technologies without effective reporting.This must be changed.Apple devices are the safest consumer equipment in the market, but private companies developing sponsored spying software have become even more dangerous.Although these threats of cybersecurity affect a small part of users, we are very seriously related to any attack on our users and are constantly working on strengthening protection and increasing the level of confidentiality in iOS to ensure the safety of all our users, ”said Apple Vice President for the development of Craig softwareFederigi (Craig Federighi).

Along with this, Apple praised the activities of organizations Citizen Lab and Amnesty International, which managed to detect evidence of PEGASUS to hack iPhone users in different countries of the world.To support these, as well as other organizations involved in the fight against cyberspes, Apple allocated $ 10 million.This amount later will increase by the amount of deductions that will be obtained as part of the trial with the NSO Group. 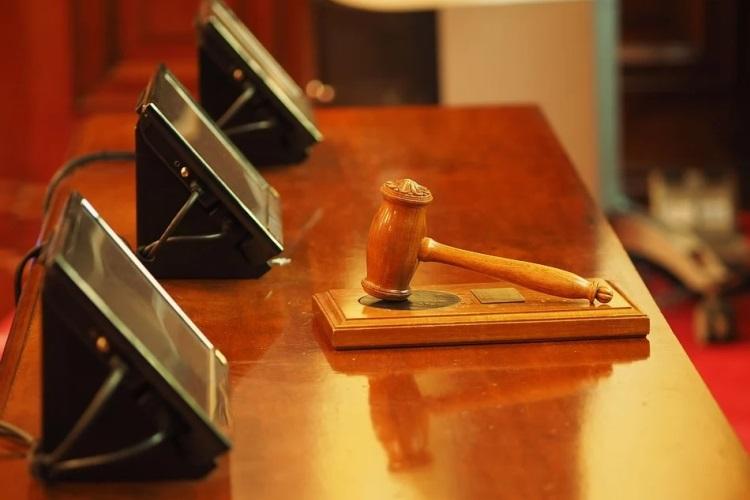