The famous insider under the nickname Digital Chat Station confirmed that he installed an application on a new tablet that allows it to be used in PC mode.This application was extracted from the Xiaomi Mix Fold smartphone, in which the corresponding mode allows you to turn the phone into a computer with a home screen in the spirit of Windows.

Digital Chat Station claims that after installing the application you can use this mode in which there are practically no errors.Users receive an interface similar to Windows 10, the classic “Start” menu, the control center and the ability to open several windows at the same time.

It is worth mentioning that compared to the folding Xiaomi Mix Fold, the Xiaomi Mi Pad 5 series has a larger screen.The 11-inch screen can already be comparable to the size of the screen of some thin and light office laptops, which can provide more opportunities for work. 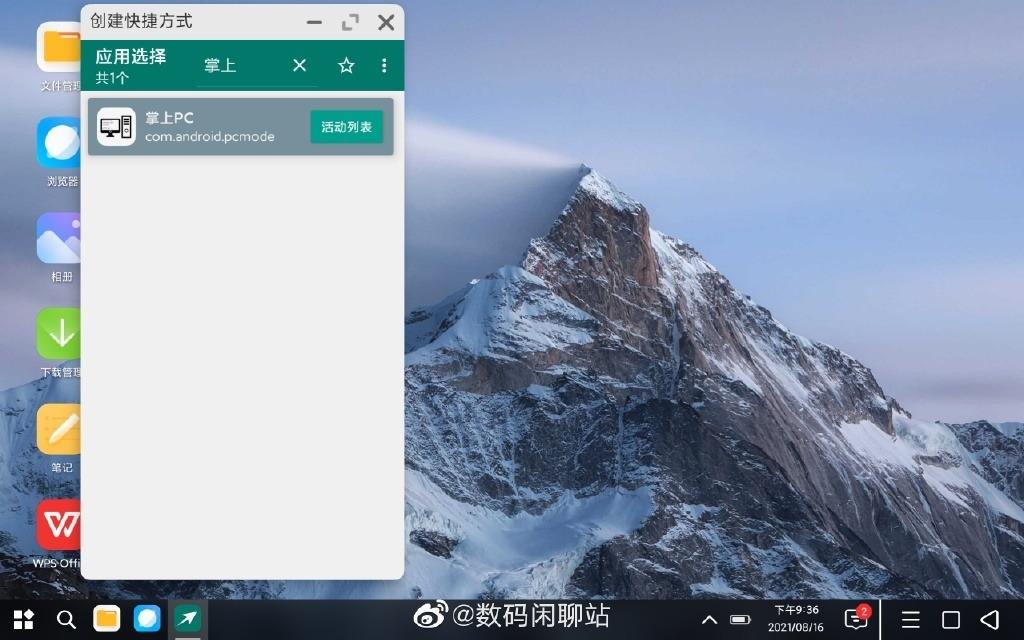 Many users expressed disappointment about the fact that he did not manage to purchase new items during the first sale, while the customers did not have enough stylus and keyboards.Lu Weibing, President Xiaomi Group China and Redmi General Manager, promised to solve this problem as quickly as possible.

Digital Chat Station was the first to accurately report the characteristics and release dates of Redmi K30, K40, Xiaomi Mi 10 and Mi 11.