Microsoft will return the original blue screen of death color. This is reported by the publication ArsTechnica.

Update 22000.346 is now available to Previewers. In it, among other changes, the original color of the “blue screen of death” (Blue Screen of Death, BSoD) returned - blue. Currently, this screen is black on Windows systems. 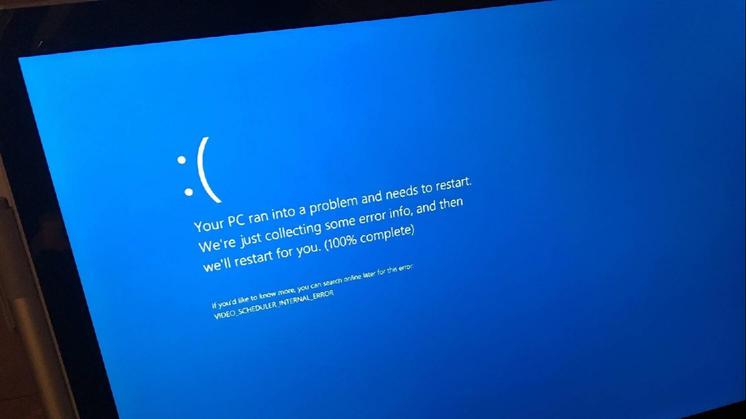 In addition to changing the BSoD color, the update noticed another fix for the Start menu display error, which reappeared in recent updates. Also, in the new version of the OS, some problems were fixed with the launch of 32-bit applications and bugs that affected the operation of printers. According to journalists, the update will become available to all Windows 11 users in the near future.

"Blue Screen of Death" is the name of a critical Windows error message. BSoD first appeared in Windows 95, which was released in 1995.

In early July, it became known that Microsoft would change the color of the blue screen of death in Windows 11. Journalists noted that this is the first major change in the BSoD design since 2016, when a QR code was added to the error screen.