The name Pixel Remaster, we hope, implies that the art of the series will return to its jagged roots, as does the fact that Square calls the games "the ultimate 2D remasters."

Square Enix hasn't provided any further information other than a very short trailer showing screenshots from the original games. It's unclear if the games will be bundled together as intended, or if they will be released separately. While games like Final Fantasy IV and Final Fantasy VI continue to shine despite their age, other games in the collection such as Final Fantasy II have not aged as well. It's unclear if Square Enix will make any changes to the games' story or gameplay, but it seems extremely unlikely.

Final Fantasy Pixel Remaster doesn't have a release date yet, but Square Enix says the collection will be available "soon."

Tipster leaks the specs of the upcoming Realme 9i

Telegram will add animated emoji reactions to its platform

Hurry - Samsung is practically giving away this Android tablet today 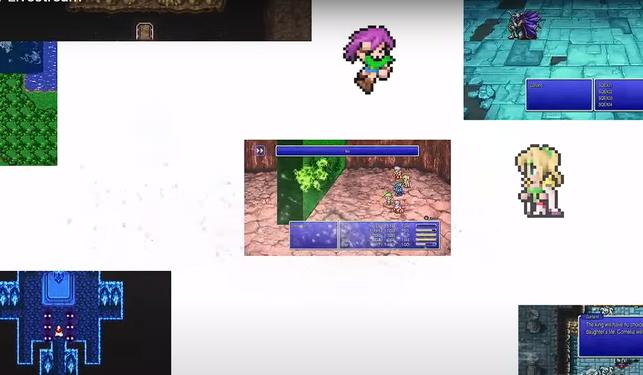