Microsoft confirmed that Adobe Flash Player will be excluded from the upcoming May Uindows 10 21H1 update, and in July a mandatory update of KB4577586, which will finally remove the plugin from the “dozens”.The same updates with automatic removal of Adobe Flash Player will be released for older versions of the OS, including Windows 8.1, Windows Server 2012 and Windows Embeded 8 Standard.

The fact that the days of the popular multimedia platform Adobe Flash are considered at the end of 2015.Even then it was clear that farewell to this important technology would be painfully long.Adobe herself stopped support by Flash Player at the end of December 2020, and on January 12, she forcibly turned off the plugin on the installed devices.But in the end, it still could not do without problems - one of the well -known incidents was the failure of the railway network in a large Chinese city of Shenyan.As a result, the state operator China Railway Shenyang solved the problem using the archive pirate copy of Flash Player. 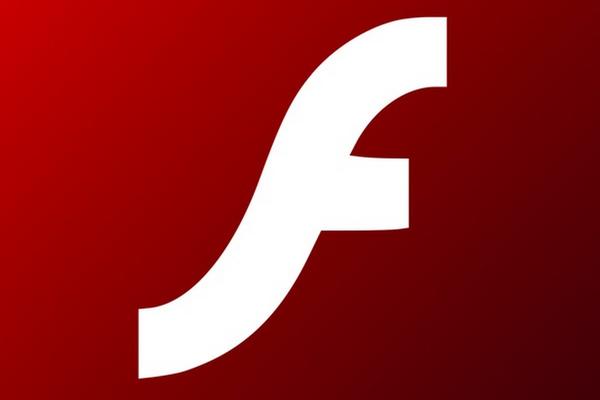