Microsoft claims Edge is now "the fastest browser on Windows 10"

Microsoft claims to be the leader in performance among desktop browsers, despite today's release of Google Chrome 91.

“Microsoft Edge will be the fastest browser for Windows 10 with the release of Microsoft Edge 91 this week. What are the grounds for this assertion, you ask? The answer is simple: Startup Boost and Sleeping Tabs.”

from an official statement from the Microsoft Edge development team

Recall that Microsoft added a feature in the March release of Edge 89, announcing an increase of up to 41% in browser performance. The Sleeping Tabs feature also appeared in Edge this year. This is a mechanism for efficient allocation of system resources - if necessary, it automatically unloads inactive tabs from memory and redirects resources to the active tabs that the user is working with at a particular moment. And recently, developers have begun testing a new performance mode with a different principle for the operation of “sleeping” tabs. 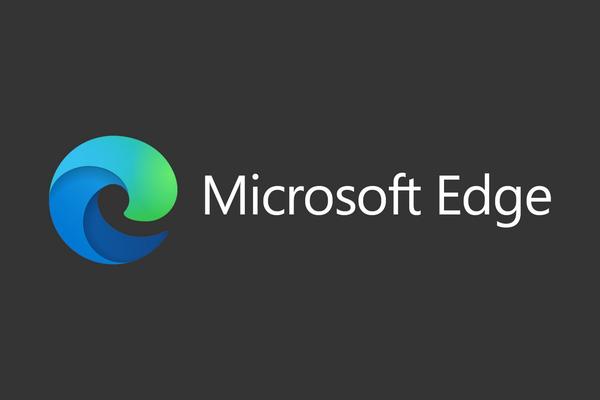 Remarkably, against the backdrop of increased competition from Microsoft, Google has also perked up - for the past six months, Chrome developers have been actively working to improve performance and more efficient energy consumption in the Chrome browser. It wasn't until March that Google announced they were cutting Chrome's new release cycle from six to four weeks, when Microsoft immediately moved Edge to a four-week update schedule as well.

Microsoft separately emphasized its contribution to the development of the Chromium project - to date, the company has made 5300 commits. Actually, not so long ago, Google Chrome borrowed a piece of Microsoft Edge - an improved Segment Heap memory allocation mechanism. In addition, as competitors, Google and Microsoft are actively collaborating on the Chromium project.

The most expensive Apple One subscription launched in Russia a day earlier than planned, but not everyone has it yet

What the brand new WhatsApp for Windows will look like: images of the interface of the new application leaked to the Network