Chris Lee, a former Google designer, told how and why the search giant abandoned the design of the Chrome mobile browser, which resembled what Apple showed for the mobile version of Safari.

This is primarily about moving the address bar and the button for working with tabs from the top of the screen to the bottom. This made it easier to start typing an address and navigate between tabs, since you didn't have to reach for the corresponding controls.

In the case of Google, this solution was called Chrome Home - many may remember it from a fairly short-term introduction to the browser a few years ago. It was Lee who conceptualized this design and actively promoted it on Google in 2016. According to Li, the idea gained popularity within the company. However, subsequent beta tests showed mixed reactions. 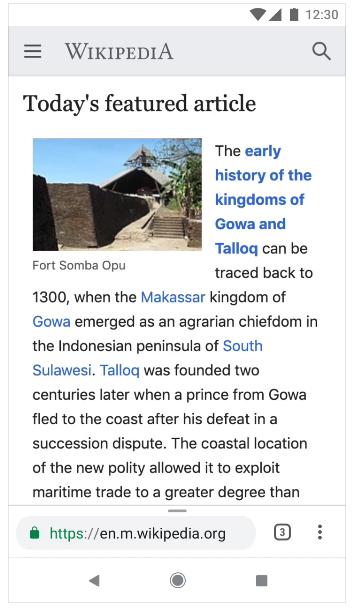 It turned out that more tech-savvy Android users accepted the innovation very well, but for most ordinary users, this change became too significant, which led to disorientation.

Chrome serves billions of users around the world with varying tech savvy. Over the course of many iterations, I became more and more convinced that the launch of Chrome Home would not satisfy all of our users. Just as I strongly suggested the original concept, I argued for us to halt the launch, which required a lot of controversy.

Chrome Home is a lesson for me and the entire Chrome team about the intent required to innovate within a large scale product. Some might argue that we should never have tried this; others may say that we should have gone through with it. I take the approach I took here: dare to try, but be prepared to listen to users and ask yourself questions.

Lee sums up his recollections by saying that Safari in iOS 15 is based on similar ideas, so there can be many comments on this step by Apple.