As it became known, the Chrome OS operating system will soon be able to broadcast the smartphone screen on a large computer or laptop display.

The ability to broadcast a smartphone screen on a monitor is a fairly popular modern function for sharing the phone and computer.Windows 10 has a Your Phone application, however, the list of supported devices is limited.

Back in September, the flag found on Chromium Gerrit confirmed that the function called Phone Hub is in development.This function will improve the connection between Chrome OS and Android devices, giving users the opportunity to receive notifications from their Android device on the Chrome OS device.But that's not all.

This function will also allow users to synchronize Chrome tabs between two devices, find the missing phone, turn on the “do not disturb” mode, and also respond to notifications from their chrombuk.The Phone Hub will also receive a function that is displayed on the screen of your phone on Chromebook. 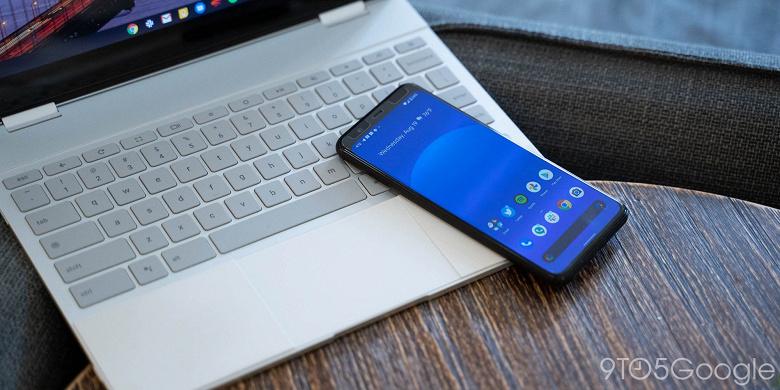 It is still unknown when this function is launched, but the XDA Developers believes that it should appear this year.Some users have already begun testing Phone Hub, so mass deployment is not far off.

This Android Phone Reinvents The T-Mobile Sidekick For 2019