The logic behind Tracking Protection for Android is similar to Tracking Protection in iOS 15, but with some limitations. The feature from DuckDuckGo will work like a firewall and filter the interaction between any application installed on the smartphone and the network.

All tracking attempts by advertising trackers and markers that follow the user and exchange information about the user's activity will be filtered out. You can also view the entire list of trackers that are trying to establish surveillance of the user in real time.

Tracking Protection, starting with iOS 15, works on a similar principle, but blocks all application activity, while the function in the DuckDuckGo browser has limitations - only trackers that are known to the service developers will be blocked. The list of such applications will be constantly updated. 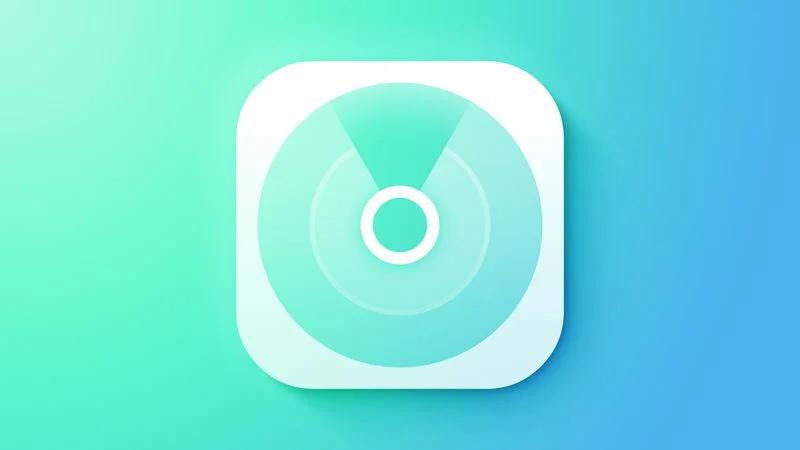 As noted, the feature is currently in beta testing.