Immediately after the presentation, WWDC 2021 Apple released the first beta version of iOS 15 for developers.Perhaps you want to install Beta iOS 15 now for the sake of new functions.However, you should think carefully.Below we will talk about why it is not worth installing the beta version of iOS 15, as well as the reasons why you may want to do this.

The final version of iOS 15 will be publicly released only in September.Now you can install a beta version on your iPhone, but you need to know about all the nuances.

Why not install iOS 15 beta

Since the development of iOS 15 is still in the early stages, applications compatibility cannot be avoided.Banks, powerful games and other applications may not work.

If you use any applications for work or for other reasons every day, then you should not install a beta iOS 15.

So far, only the first beta version of iOS 15 has been released for developers.Public beta will be released only in July.Installing iOS 15 beta is not as easy as a public version.To do this, ideally you need an account of the developer.There is a way without it.If you are poorly friends with technology, so far stay away from beta versions. 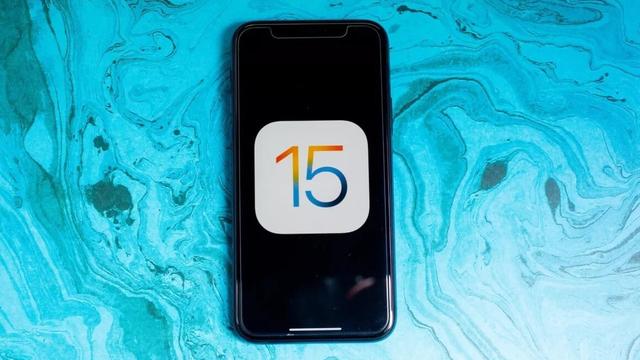 If you have a jailbreak now, it is better to do nothing at all.The new iOS 15 functions may seem tempting, but so far there is little work without bugs.This is definitely not worth abandoning Jailbreak Twiks.In addition, Jailbreik for iOS 15 is not and is not expected.

After installing the beta version of the iOS 15, you can roll back only to iOS 14.6, and for this version, Jailbreak is also unavailable.

Inability to recover from a copy of iOS 15

Even if you install the os 15 beta version on your iPhone, you cannot use the system normally.Numerous bugs and problems with applications will annoy you, and you will want to roll back to iOS 14.6.

Why is it worth installing iOS 15 beta

Still want to install iOS 15 beta?Then read the advantages that are waiting for you.

Even if IOS 15 beta is still unstable, it still contains new interesting functions.The new version has a lot of improvements, including the updated Safari design, improved notes, a new weather application, etc.

You can read about the best iOS 15 functions, as well as evaluate the list of all new renewal functions.

By installing IOS 15 Beta, you can find bugs and report Apple about them.If you find some inconspicuous bug, you can help the company correct it before the public release of iOS 15.

This is not clear to some, but for many, the new iOS 15 functions cause great curiosity, which costs risk.It is always nice to try something before the whole world tries.This reason is understandable only to enthusiasts and fans of iOS.