Xbox Stream Box - The future prefix is slightly larger than the deck of cards: the first images and details about the device

Last month, Xbox said that she works with television manufacturers to offer Xbox content to users of TV connected to the Internet without additional equipment, except for the controller.This application will allow users to gain access to the streaming service of games called XCloud on their TVs.

For TVs not connected to the Internet, there will be another option - the prefix for streaming content of content.This device is connected to a TV or monitor and allows users to access XCloud.The source published the first images and details about the device called Xbox Stream Box.

A small white box has a Xbox logo, a USB-A port is located on the front panel and a power button, and the ports of Ethernet, USB-C and HDMI are located behind.The source reports that the prototype was created at the beginning of this year, and the launch of the commercial device should take place at the end of this year.However, due to global microcircuits deficiency, the launch can be postponed.

As for the dimensions, the Xbox Stream Box will be slightly larger in dimensions than the deck of playing cards.When connecting to the TV, users will be able to conduct stream broadcasting from their game console or from XCloud.They will also be able to connect to the device not only the Xbox controller, but also the wireless keyboard and the mouse. 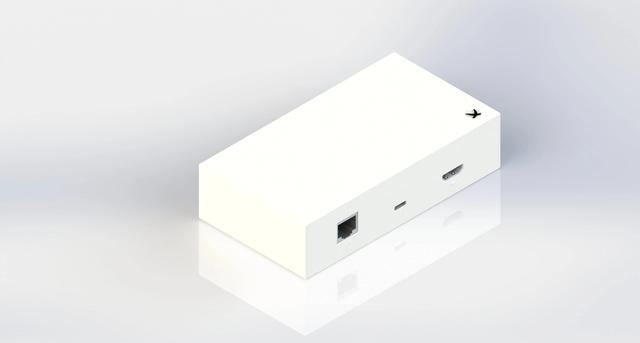 The Xbox Stream Box prefix for connecting to the Internet will be able to use not only the Ethernet port, but also the built-in Wi-Fi module.Among other mentioned functions - support for group chat and stream applications, such as HBO and Disney+.

This device may be attracted to those users who have not yet acquired smart TVs, or those who often travel - the prefix can be connected to the TV in the hotel or any other place.