"Multifunctional portable gaming computer" - this statement accompanied her unexpected announcement Valve.The company provided its own portable console - Steam Deck.The novelty has already managed to get foreign media that shared the first technical details of the device.

Valve's own console can be a serious competitor for Nintendo Swtich.Steam Deck is built on the basis of AMD Zen 2 with such a frequency of 2.4–3.5 GHz, which will be equivalent to 448 GFLOPS FP32.Graphic implementation takes 8 RDNA with two computing blocks, 1.0 GHC - 1.6 GHz (up to 1.6 TFLOPS FP32).In addition, the device received 16 GB of RAM LPDR5 and a 7-inch touch screen with a resolution of 1280x800 and a frequency of 60 Hz.The operating system - Steamos 3 will be responsible for visualization of the interface and launching the game..0 (based on Arch Linux).

Judging by these technical characteristics, Steam Deck is already bypassing its closest competitors.The console boasts a battery that will provide a comfortable game up to 8 hours.Valve is the most important advantage of the novelty from Valve.. 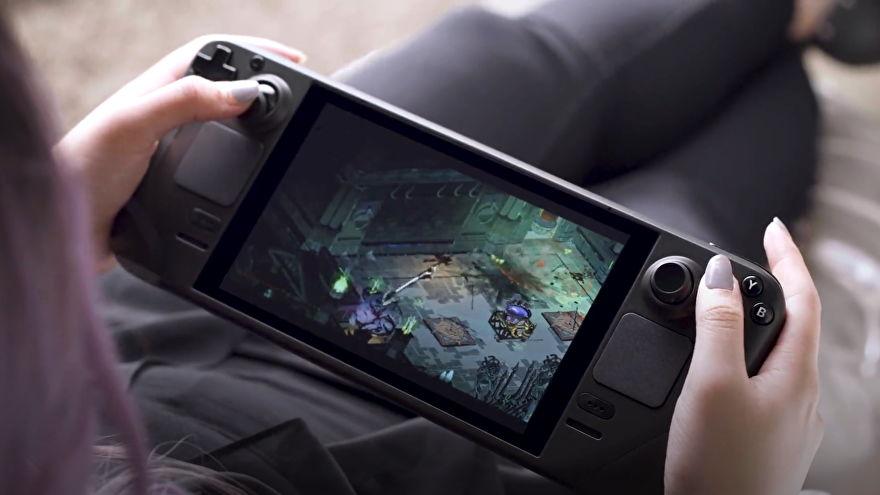