Such may become video cards in the near future. AMD patent describes a chiplet GPU with an unusual cache

Both AMD and Nvidia are reported to be actively working on multi-crystal GPUs. Nvidia can have hoper generation solutions, and AMD can switch to chiplets next year.

And today we can look for the first time at the technical details of AMD development, obtained directly from the patent. As always, the patent does not guarantee the introduction of the technology described in it, but in this case everything looks like AMD is already using it.

So, the main feature of this patent is listed in its name-active Bridge Chiplet with Integrated cache. That is, an active chiplet bus with integrated cache memory. It can be said that this is the evolution of Infinity cache technology, which debuted in Radeon RX 6000 video cards.

The essence of AMD's idea is to transform an interface that connects individual GPU chips, including third-level cache memory. 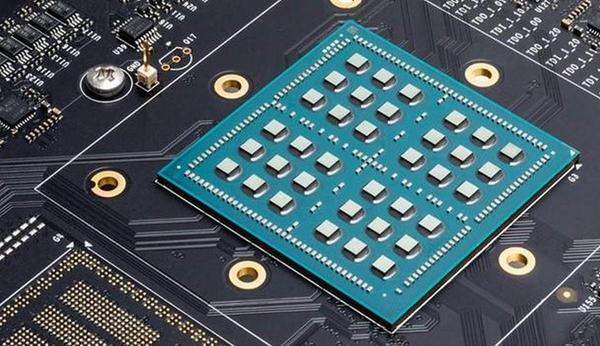 AMD explains that any interaction between chiplets will be carried out by means of an active bus, which will be required to access memory channels on individual chips of the graphics processor. At the same time, instead of relying on individual caches of chiplets, the entire active cache of the bus will act in the same way as the monolithic cache of the graphics processor. That is, memory will be addressed as a single register.

Unfortunately, it is not yet clear when such GPUs may appear on the market.