Rumors: the cards in battlefield 6 multiplayer will be very big

Currently, little is known about the next military shooter from EA and dice, one detail is precisely known, the game is in development for the PS5 and Xbox Series X. the most popular rumor is that battlefield 6 will return to modern warfare. But as for the actual information about the gameplay, it is not yet. Today morning Henderson shared with us interesting details about what dice prepared for battlefield 6, and about the scale of the gameplay. At the beginning, he stated that the main multiplayer mode was developed on the basis of the classic 32 player scheme, the game would be able to support many more players, with cards that "were designed for 128 + players.

Henderson did not specify whether this meant that dice would add 64 to 64 modes in battlefield 6, but suggested that EA and dice were considering using this increased number of players in their royal battle, which would be possible in the sixth part of the game.

The idea of a royal battle may not please battlefield fans, as battlefield 5 did not do well. Numerous problems, including the slow pace, led to Firestorm being very overwhelmed, and most simply stopped playing it. 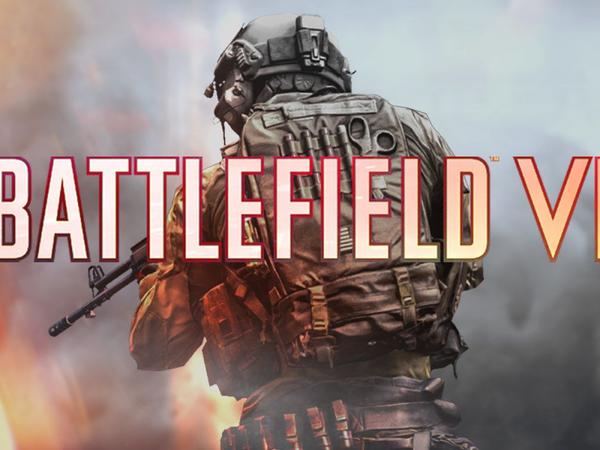 In this regard, Henderson briefly touched upon the topic of free-to-play. Recently, it is increasingly possible to see that paid games implement some additional solutions for free game, the example of call of duty: Warzone and multiplayer for Halo infinite. And since EA and dice potentially want to add a royal battle mode to battlefield 6, this led Henderson to wonder, "can EA and dice make battlefield 6 a free game?"