Microsoft has just made an interesting announcement.Together with AMD, Intel and Qualcomm, the company introduced a “joint vision of the future PC on Windows”, in which safety tools are built into the core itself, right in the CPU.

According to developers, a new security processor called Microsoft Pluton is designed in such a way as to ensure a more powerful integration of hardware and software on the PC with Windows, allowing us to eliminate whole classes of cyberca directions.

The Microsoft Pluton processor has been developed to improve the possibilities of reflecting physical attacks and prevent the theft of accounting data and encryption keys, provide the possibility of monitoring the hardware-software and verification of the integrity of the system, as well as simplify the process of updating the firmware using the cloud (via Windows Update).

A similar protection technology “from microcircuit to the cloud” was first implemented in Xbox and Azure Sphere.Microsoft explains:

This revolutionary structure of the security processor will significantly complicate the attackers of the opportunity to hide their actions over the operating system, improve the ability to repel physical attacks and prevent theft of accounting data and encryption keys, and will restore the system after software errors ”. 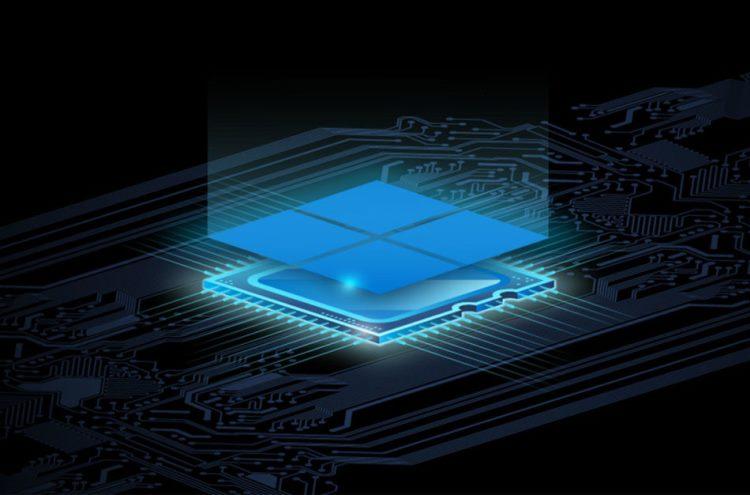 Unlike TPM modules, which are now widely used for safe storage of keys and parameters confirming the integrity of the system, Pluton design eliminates the possibility of attacking a communication channel between CPU and TPM.

Computers based on Windows with Pluton architecture will initially emulate TPM, providing compatibility with the existing TPM and API specifications.

Pluton security processor will appear in future AMD, Intel and Qualcomm solutions to protect accounting, user identifiers, encryption and personal data.As Microsoft promises, this information cannot be removed from Pluton, even if the attacker sets harmful software or receives full physical control over the computer.