In the past quarter, Microsoft received $ 41.7 billion income, increased from Windows and Xbox.

Microsoft Corporation has published a report on financial results following the results of work in the third quarter of fiscal 2021.In the reporting period, the company received a total income of $ 41.7 billion.This is 19% more than in the same period of the previous year.The income of the More Personal Computing segment amounted to $ 13 billion (about 31%), Intelligent Cloud - $ 15.1 billion (about 36%), Productivity and Business Processes - $ 13.6 billion (about 33%).

Despite the lack of chips, the PC market does not slow down, and Microsoft benefits from this situation.Windows OEM revenue increased by 10%, which reflects high demand for consumer PCs.Windows OEM income from unprofessional segment increased by 44%, and only income from Windows Oem Pro decreased by 2%.All this was the result of a significant increased demand for laptops and the PC, which arose as a result of the pandemic of coronavirus.The head of Microsoft said that now there are 1.3 billion active devices with Windows 10.

The Microsoft Surface hardware direction brought in the third quarter of the fiscal 2021 income in the amount of $ 1.5 billion.This is less than in the previous quarter ($ 2 billion), but by 12% exceeds the result of the same period of the previous year.

Thanks to the recent new generation of game consoles, Xbox Series X and Series S, the Xbox hardware segment revenues increased by impressive 232%.Revenues from the sale of content and Xbox services also increased - to $ 739 million or by 34%.Games became the key entertainment for many in 2020, and this trend will last over 2021. 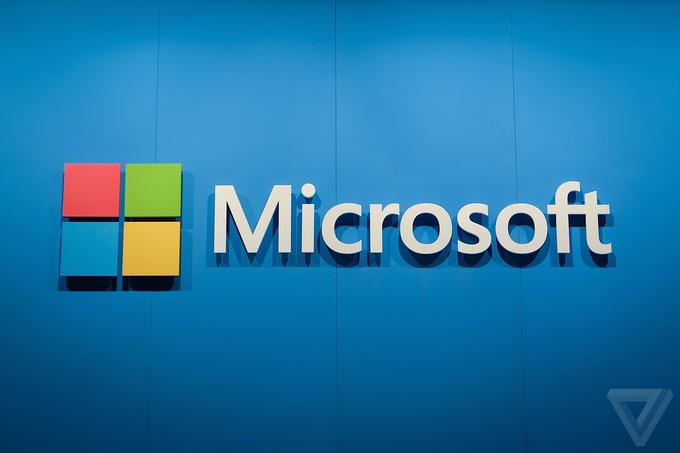 Microsoft also go fine in the commercial segment.Revenues from commercial and cloud services of Office increased in this quarter by 14%, an increase in revenue in the commercial segment Office 365 amounted to 22%.The use of Microsoft Teams has increased to 145 million active users per day, and now there are almost 300 million paid jobs in Office 365.Consumer products of Office and cloud services increased by 5%.This was a consequence, including an increase in the number of subscribers on Microsoft 365 - up to 50.2 million or by 27%.

Income from server products and cloud services increased by 26%, and the entire Intelligent Cloud of the Microsoft business demonstrated an increase of 23%.