It is not without reason that PlayStation 5 so noticeably overtakes Xbox Series X. Sony's advertising costs have been there was a long exceeded Microsoft investments

Sony and Microsoft released their new generation game consoles in November - PlayStation 5 and Xbox Series X.Although the competition between the two companies is fierce, the sales of PlayStation 5 are significantly superior to Xbox Series X on an international scale.

For example, in Japan in the early days of sales, the ratio between PlayStation 5 and Xbox Series X was 5.75 to 1.If we take the whole world as a whole, then according to VGCHARTZ statistics, PS5 sales on the first day are almost half the results of Xbox Series X-2.1-2.5 million versus 1.4 million pieces.

To a large extent, this is associated with the marketing campaign.According to the fresh statistics of Mediaaraadar, Sony spent three times more on advertising than Microsoft a month before the launch of the consoles and immediately after the start of sales. 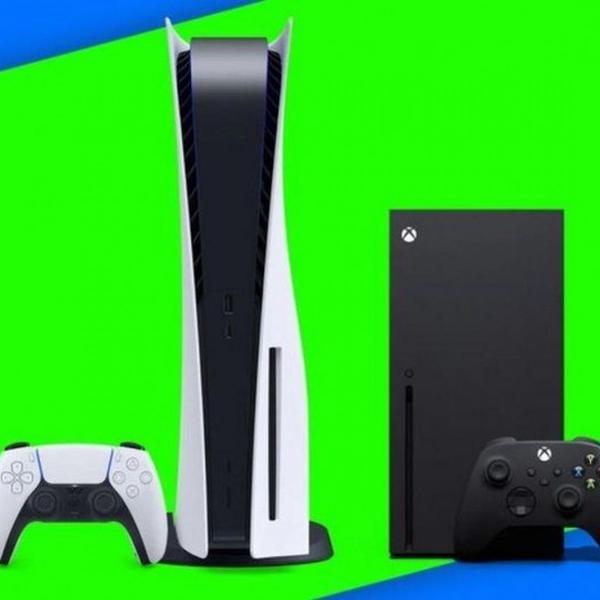 From October 19 to November 15, Sony invested $ 15 million in PS5 advertising, while Microsoft spent “only 5 million” on the promotion of her new prefix.

In addition, the costs of Sony on television and in November doubled, reached $ 26.2 million - more than half of the advertising costs of the entire industry.In second place is Microsoft with the launch of Xbox and “modest” 10.6 million.