Intel CEO Pat Gelsinger at the last Intel Accelerated event announced that the company will hold another event called Intel InnovatiON from October 27 to 28 this year. The event, which will take place in San Francisco in-person as well as virtual, Gelsinger described as "completely hybrid". This can be seen as a hint at the announcement of Alder Lake processors, which use a hybrid architecture.

“We are excited to announce the first event of the new Intel ON Series. Intel Innovation will take place in San Francisco and also in a virtual format from October 27 to 28, 2021. Our new tech conference will focus on the latest advances in AI, 5G, Edge, Cloud and PC,” the post reads. 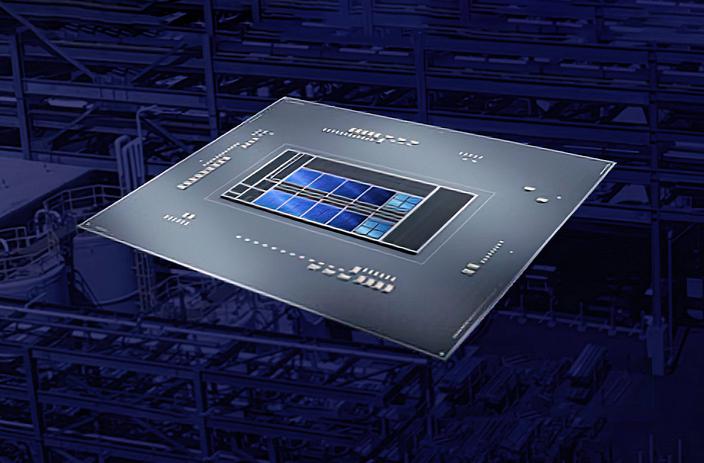 Among the features of Alder Lake chips will be support for DDR4 and DDR5 RAM, as well as the new PCI Express 5.0 bus. Alder Lake is rumored to be replaced by Raptor Lake processors in the future. Their appearance is expected after AMD introduces its new Zen 4 processor architecture.