Apple often shows how its watches watch their health often.They measure the level of oxygen, check the pulse, monitor activity, and in the last advertisement they constantly remove ECG.The hero does this during a trip on the bus, work in the office, and even during a vacation at a party by the children's pool.The meaning of the commercial is clear: the last hours of Apple Watch are so powerful that you can conduct advanced medical tests anywhere in a second.But at least one question suggests itself.Do we need this?Or was it better without such opportunities?

Smart watches can not only monitor health, but also offer additional functions.Therefore, they are becoming more and more popular.

Why don't you buy smart watches

Although smart watches allowed us to draw conclusions about our lifestyle and health, and at the same time prompted many to follow these things, the growth of the popularity of this gadget cost us dearly.This caused a wave of anxiety among users who became pathologically fixed and tend to overestimate each warning from their wearable devices.

Dr. Lindsay Rosman, clinical psychologist and associate professor of the Cardiology Department of the University of North Carolina, says that her clinic has an increase in the number of patients, concerned about the information that they receive from their smart watches.

Which smart hours with oxygen measurement to buy up to 3000.

For example, in one particularly neglected case, about which Rosman was written in recent research work, a 70-year-old woman suffering from atrial fibrillation, in one year she made 916 ECG tests on her watch.As a result, she was hospitalized 12 times and many times applied for medical help remotely (by phone).

Data of smart watches did not affect the treatment of a woman, but ultimately her diagnosis was excessive concern with her health.This had a "extremely negative impact on her mental health, relationships and quality of life".

Health functions are put at the forefront of each presentation of smart watches.

One of the reasons why such cases are increasingly common is that data on the state of our health is lying on us by uncontrolled and inexplicable stream.If your smart watch tells the user that he may suffer from any disease, he will believe them.Especially if they reinforce it with some diagrams.And this applies not only to the Apple Watch mentioned above, but also to the other hours from Samsung, Huawei, Garmin and other brands.

3 weeks with Samsung Galaxy Watch Active 2.What is active in them?

Is it possible to trust a smart watch

Let the latest wearable devices be able to detect certain health problems, they still cannot compare with professional medical equipment.For example, even light movement of the wrist is enough for the ECG to give irregular results.As a result, the user will receive a warning, and then what he has enough fantasy.

This tendency towards super -intelligent, obsessive self -control with the help of wearable devices does not surprise Rosman.Moreover, her data are supported by other research.One of them was held at the University of Copenhagen and concerned more than two dozen chronic patients.Its authors came to the same conclusions as Dr. Rosman. 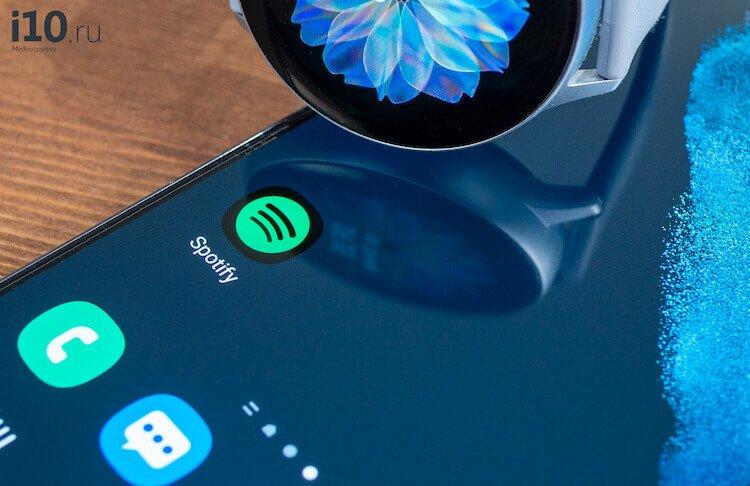 The problem of collecting accurate data is that a universal model acts in household devices for fitness, and the human body often functions in a completely different way.This largely explains why they sometimes bring more harm than benefits.

Health tracking functions in smart watches are not perfect.

Sometimes because of this, trackers require something too universal from the user.For example, a report of the University of Copenhagen says that one of the studied constantly received a warning about the need for an eight -hour sleep, but at the same time he was physiologically enough for a smaller number.This was proved by medical research.

Should the patient adhere to an existing routine or change his habits to follow what the tracker offers?There is no definite answer, but many experts tend to answer negatively.

Dr. Emma Rich, professor of physical activity and health pedagogy at the University of Bata in England, found that obsession with only unprocessed data can lead to health problems in young people.And the fact that data often diverge from how they actually feel is able to cause even greater stress.

She adds that a reduction in the number of human health indicators to arbitrary numbers, such as the norm of steps, without a proper understanding of a true state, can lead to the fact that people will behave incorrectly, for example, in nutrition.

Even if you wear a clock, you should not treat their testimony too seriously.

What should change in smart watches

Experts believe that in order to prevent anxiety caused by smart watches, more close cooperation between manufacturers of such devices and medical organizations is necessary.Patients and users, as a rule, need education to understand the mountains of data that collect their wearable devices, and know when they should (and should not) contact the medical institution.

Join us in Telegram!

Smart watches really saved their lives, but as they acquire more and more professional medical abilities, they have to follow them more and more strictly.Then life will be saved, and users will not have excess anxiety.For example, when my watch was recorded a high pulse for a long time, I seriously nervous.But it turned out that I was just very tired and I had to sleep properly.Therefore, the clock almost does not cause anxiety only until they give out any, albeit erroneous, warning.