Since their announcement, AirPods wireless headphones have been one of the fastest in terms of sales of products of Apple products.As competing decisions appear, the balance of power began to change, now the company reduced the production plan for the current year by 25-30 % to 75–85 million pairs.

According to Nikkei Asian Review, Apple revised its AirPods headphones from the previous volume of about 110 million sets towards reduction.Prior to this, this category of products regularly demonstrated the growth of supplies for a two -digit number of percent, but recently Apple has encountered increasing competition.The company is already observing an increase in AirPods stocks, which has become a signal to reduce production volumes.The most significant will be to reduce the production program at the transition from the second quarter of this year to the third.

Chinese trading floors are already offering Airpods with a 25 % discount on the starting price.The company still hopes for the revival of demand for this category of products after the release of the new generation Airpods this year.According to Counterpoint Research, last year Apple shipped 72.8 million AirPods headphones, occupying 31 % of the market.Airpods production orders last year reached 80–90 million sets, some of last year's headphones settled in warehouses.Autumn sales did not help, since potential buyers often preferred cheaper alternatives, of which there were plenty of. 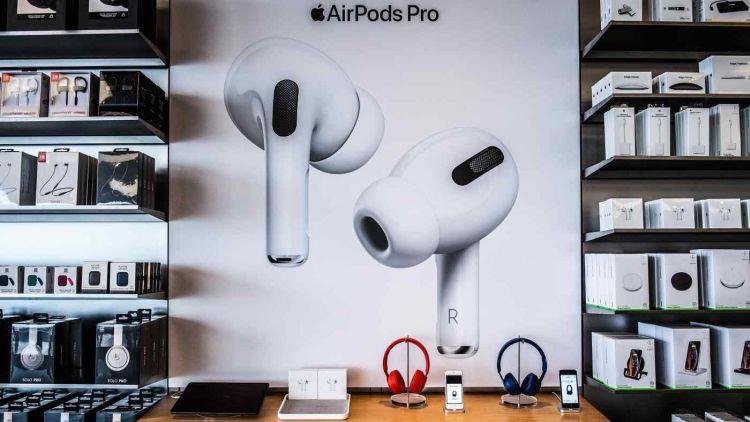 According to analysts, this year, sales of wireless headphones will grow by 33 %, but Apple will continue to lose its position.If in 2018 it occupied 60 % of the market, then in the past this share was reduced to 31 %.The peak of demand for Airpods will have to be for the second half of the year when a new Apple headphone model should enter the market.