The Architecture of the second generation RDNA AMD (RDNA 2) was generally highly appreciated by observers and users for increasing performance and energy efficiency, which was achieved, despite the use of the same 7-nanometer technological process as RDNA.

AMD first implemented the hardware and accelerated trace of rays (RT), however, in comparison with the NVIDIA decision, the results were not very impressive.According to RedgamingTech, the performance of AMD RDNA 3 rays will improve significantly and will be very competitive compared to what NVIDIA offers.

The source adds that the RDNA 3 architecture will use the “smart” engine for tracing the next generation rays, which can even allow it to bypass NVIDIA performance.The architecture will also provide new instructions for machine learning. 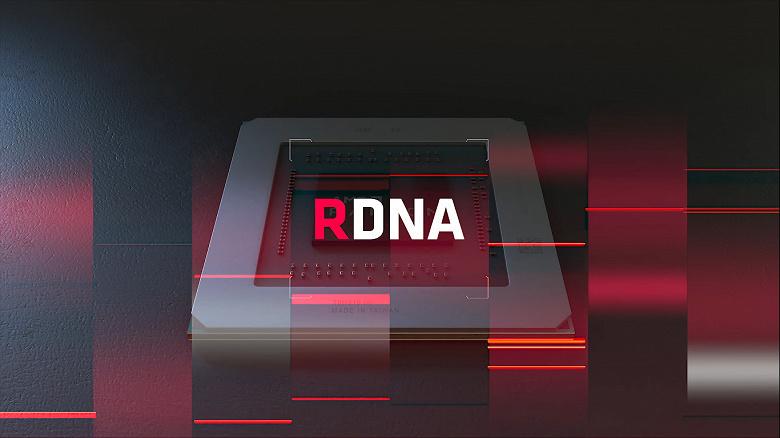 At the moment, it is not known exactly how AMD could achieve such growth.Probably we are talking about the simultaneous increase in the number of nuclei and an increase in clock frequency.