Are you a techie who knows how to write? Then join our Team! English native speakers welcome!

War Thunder has come a very long way in the 9 years it spent on the market since it came out of testing. Starting today, players will be able to benefit of multiple special events and promotions for an entire week, not to mention the festive decal and loading screen.

Without further ado, these are the highlights of the War Thunder anniversary week that starts today, but also for later dates: 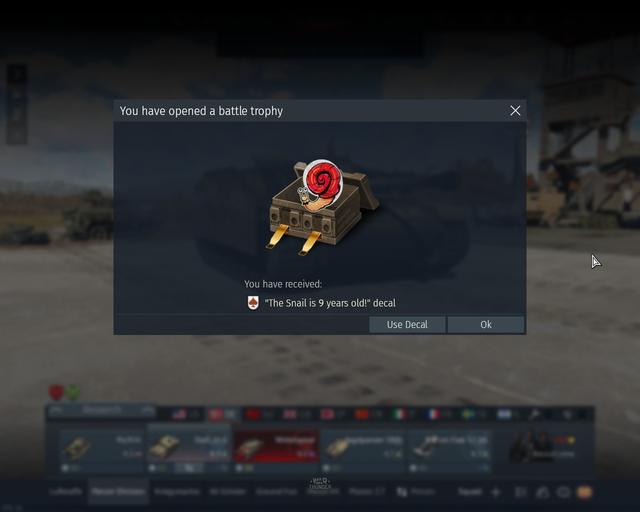 War Thunder is now available for Windows, Linux, Mac, PlayStation 4, PlayStation 5, Xbox One and Xbox Series X|S. It features more than 2,000 military vehicles from the early years of the last century to the high-tech contemporary hardware. Battles are fought across an ever-increasing number of maps, the visuals are great, and the overall experience is at least enjoyable for most players (I am one of those who really love the game, although my schedule no longer allows me to play as much as I did in the first few years of the game).