Sony's freshly announced Xperia Pro-I costs €1,799 in Europe, and if you live in the US, you'll have to shell out $1,800 to buy one, with the Vlog Monitor costing another $200. Pre-orders will kick off in the States on October 28, with deliveries starting on December 10. 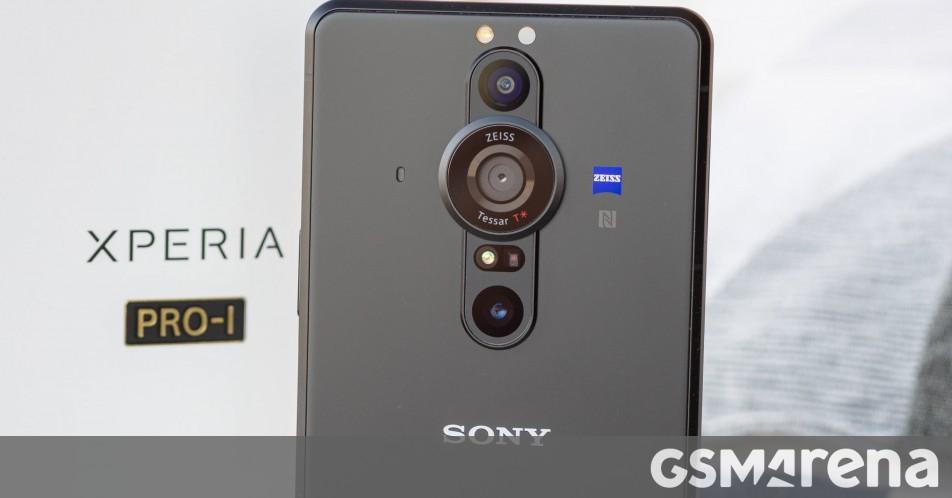 For photography, there's an 8MP selfie shooter on the front and three 12MP (main, ultrawide, telephoto) cameras on the back. The primary unit uses a 1" type camera sensor - the same one we have on Sony's RX100 VII compact camera, albeit with some optimizations for a smartphone. You also get a variable aperture with the main unit that goes from f/2.0 to f/4.0.

The telephoto module sits behind a 50mm lens and offers 2x optical zoom, while the ultrawide camera allows you to take pictures with an FOV of 124˚.

The Sony Xperia Pro-I features an in-display fingerprint scanner, has an NFC chip on board, and packs a 4,500 mAh battery with 30W charging support.

You can read our Sony Xperia Pro-I hands-on review to learn more about it, and those who are in a hurry can watch the hands-on and camera samples video below.