A major new Assassin’s Creed Valhalla update is being rolled out across all platforms tomorrow, and here’s what it does.

In a nutshell, the 1.1.2 update adds in-game support for the River Raids Game mode, packs new abilities and skills, offers numerous game improvements, and improves the game’s performance and stability across all platforms. There are platform-specific fixes as well for both PC and PS5/PS4. We’ve included the full release notes for the title update down below: 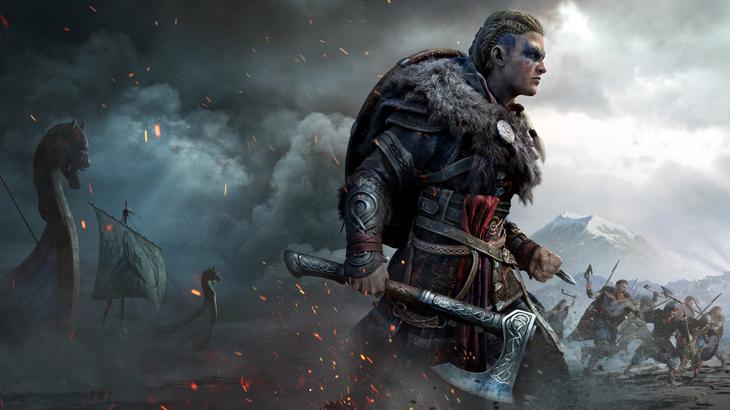 QUESTS, WORLD EVENTS, AND SIDE ACTIVITIES