ThinkPad power users have a new option in Lenovo’s ThinkPad X1 Extreme Gen 4. The new 16-inch workstation will be available this upcoming August for a starting price of $2,149.

The X1 Extreme Gen 4 is powered by Intel’s latest 11th Gen processors, up to a Core i9 H-Series chip with vPro. It can also be configured with up to a Nvidia GeForce RTX 3080, 64GB of RAM, two 2TB SSDs, a 90Wh battery, and optional 5G support. The screen is 16:10 (finally), and Lenovo claims it can reach up to 600 nits of brightness. The X1 Extreme Gen 3 had an OLED option, but OLED wasn’t mentioned in this announcement. 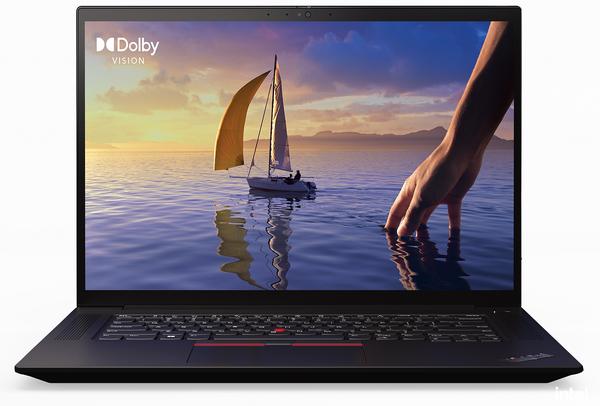 There are also two AMD Ryzen 5000-powered ThinkPads coming in August: the ThinkPad L13 Gen 2 and the convertible L13 Yoga Gen 2. These models start at $799 and $999, respectively.

The L13 Yoga Gen 2 is Lenovo’s first AMD-powered Windows 10 convertible, and it comes with an optional integrated pen. Lenovo claims both systems will deliver over 10 hours of battery life, though real-world results will vary by usage.