Acer's latest financial figures are among its best for eight years

Are you a techie who knows how to write? Then join our Team! English native speakers welcome!

Acer is an OEM as well-known for its Chromebooks as it is its gaming PCs. It has revealed that it made 23.5 billion Taiwanese dollars (TWD; or ~US$840 million) in terms of revenue by the end of January 2021. This figure represents an 8=year high for the firm for the same monthly report.

This latest consolidated figure has also grown 73.4% YoY. Acer has announced that this success is based on gains for its ultrabooks (313.5% YoY), as well as its gaming hardware (monitors included; 112.8% YoY). The company has also recently unleashed the ConceptD series, which incorporate an innovative "easel-like" form-factor pitched as ideal for content creators. This line's January 2021 takings have also shot up 247% YoY. 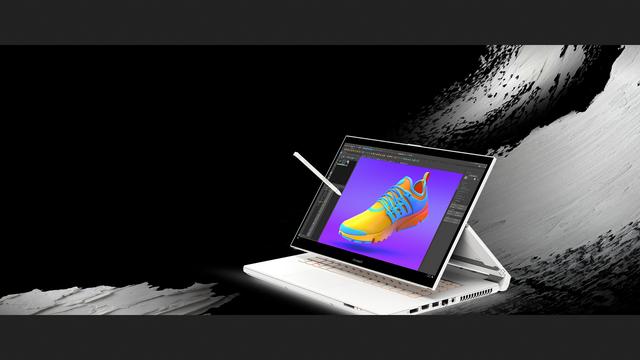 The OEM's Chromebook business has also grown by 361.4% compared to January 2019. This is not surprising really: demand for this category skyrocketed in 2020, allowing Acer to maintain a healthy fourth place worldwide in that market by the end of the year as its shipments grew by 43% compared to 2019.

As it has launched a number of new Chromebooks (mostly during the latest version of CES), Acer might see more of the same for the rest of its 2021. Besides that, it also has a variety of new Ryzen 5000- and/or RTX 3000-powered PCs to offer in the coming year.